The historic Matton Shipyard is a rare surviving example of an early 20th century ship building and repair facility. From 1916 to 1983, Matton workers built more than 340 tugboats, police boats, WWII submarine chasers, and other vessels.

Matton Shipyard is part of Peebles Island State Park and is listed on the National Register of Historic Places. A newly opened Matton Shipyard will link to existing land and water-based recreational trails, including the Empire State Trail, and is part of an ongoing larger regional story that includes pre-and post-European contact, industrial history, and the Arts. 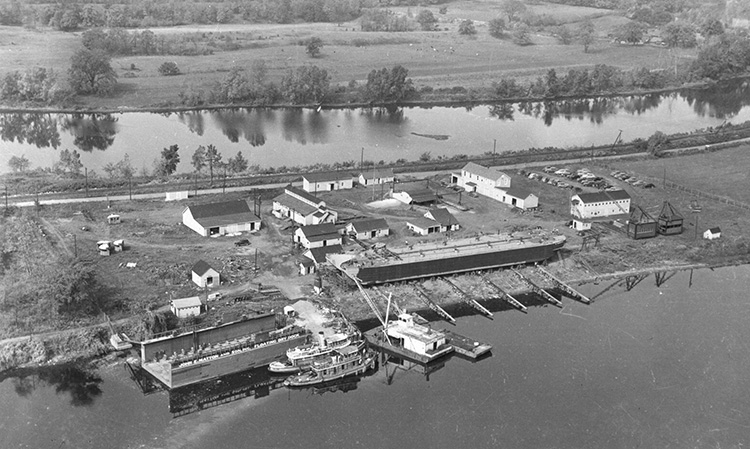 The shipyard is listed on the National Register of Historic Places. (Photo c. 1949) 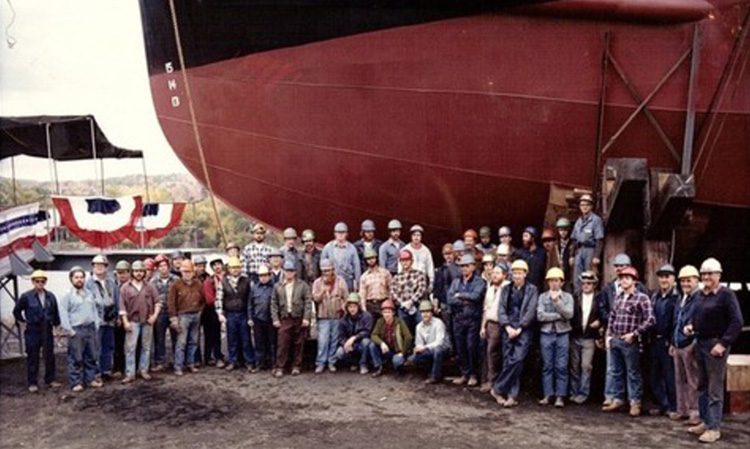 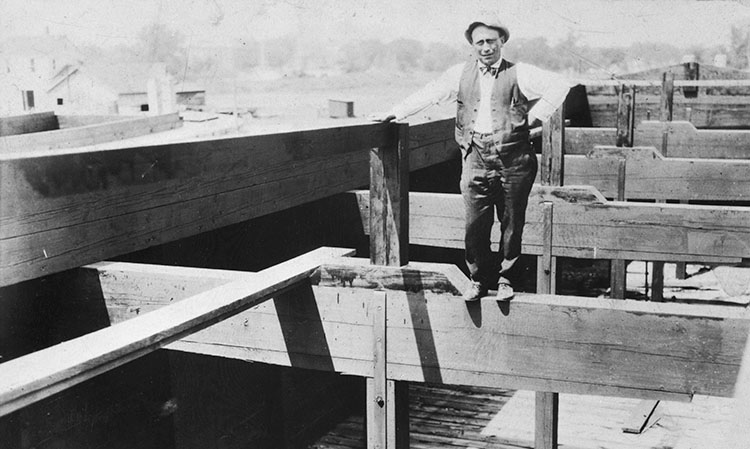 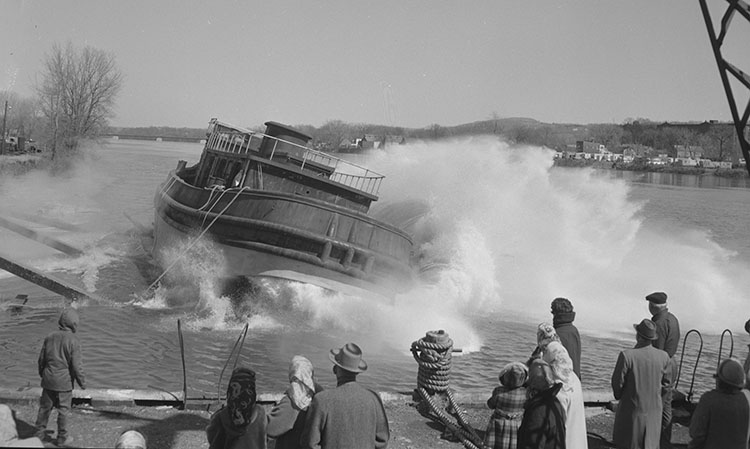 The launch of a new vessel was a sight to see. 1962 (Photos courtesy Canal Society of NYS)

The Matton Shipyard Preservation and Adaptive Reuse Initiative will restore this historic site by renovating historic buildings, bolstering flood protection, and building an active and accessible community waterfront. It will proudly anchor the eastern gateway to the Erie Canal and the southern gateway to the Champlain Canal.

Four key goals are guiding the revitalization of Matton Shipyard:

1. Preserve existing buildings and visual character of the site.

2. Promote the site as a hub for recreational, educational, and cultural activities.

3. Open access to the water for residents of Cohoes, surrounding communities, and visitors.

Please contact us if your organization would like to become a major donor to the Matton Shipyard initiative; contact Executive Director Bob Radliff at Bob_Radliff@partner.nps.gov, 518-237-7000, ext. 203. We are grateful to the following for their support and encouragement of this project: 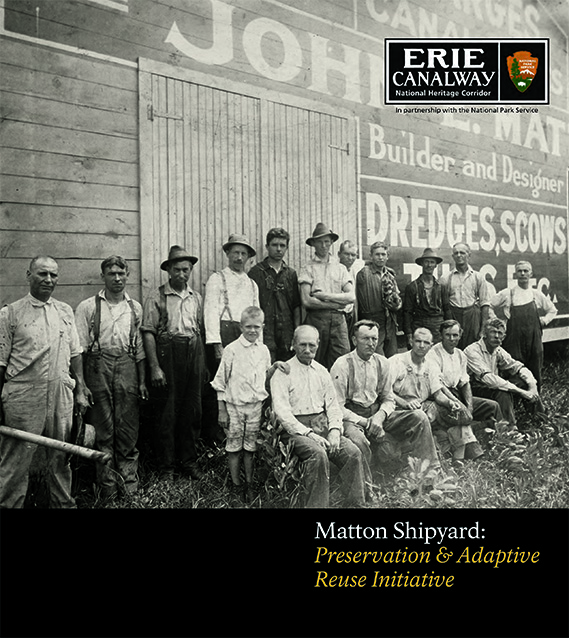 Make a Difference at Matton

We are at a critical time to raise funds to fill a funding gap for the preservation of the site's iconic Planing Mill. Our goal is to raise $65,000 by August 31, 2022. Please consider making a gift of $50, $100 or more to ensure the Planing Mill remains a central part of the shipyard's landscape. 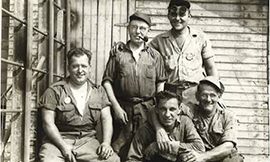